The people you see at our care homes are there day in, day out and we really value the commitment they have to their work. Our Home Managers lead dedicated, professional teams of friendly individuals to ensure that our residents receive the highest quality of care and support we can provide, in a homely environment.

The Home Managers are supported by a larger Operations Team. Our four Assistant Operations Directors lead a team of Area Operations Managers and Quality Compliance Managers. Alongside them, we have the Care Quality team who monitor and audit the standards of care in our homes and provide additional specialist services, for example our St John Admiral Nurses.

Behind the scenes we have equally professional and dedicated teams looking after our HR & Training, Development, Finance, Marketing & Communications, and IT. These teams are based at our Support Centre in Lincolnshire and our Operations Centre in Oxfordshire as well as at our regional offices in Gloucestershire and Wiltshire. Our Extra Care Housing (ECH) team is located in Banbury, Oxfordshire.

The Chief Executive and executive Directors oversee all the activities of the Trust. 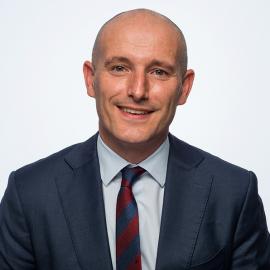 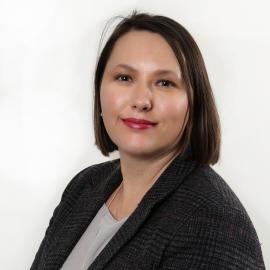 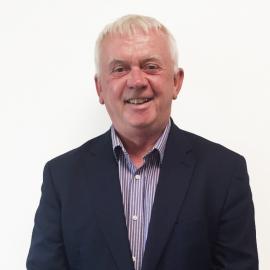 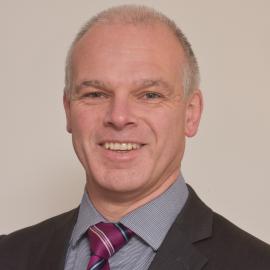 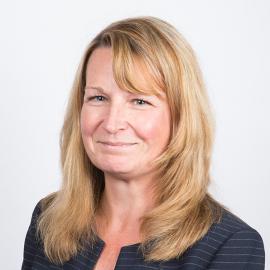 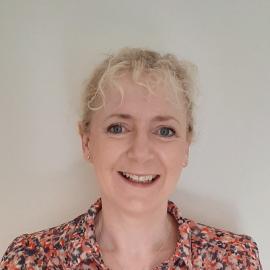 The overall governance of the Trust is by a Board of Trustees, who work on a voluntary basis. They establish the values and strategic direction of the Trust and delegate the day to day running to the Chief Executive and Directors.

OSJCT has two Patrons, each representing one of our sponsoring Orders.  They are: