Back to news
Corporate News 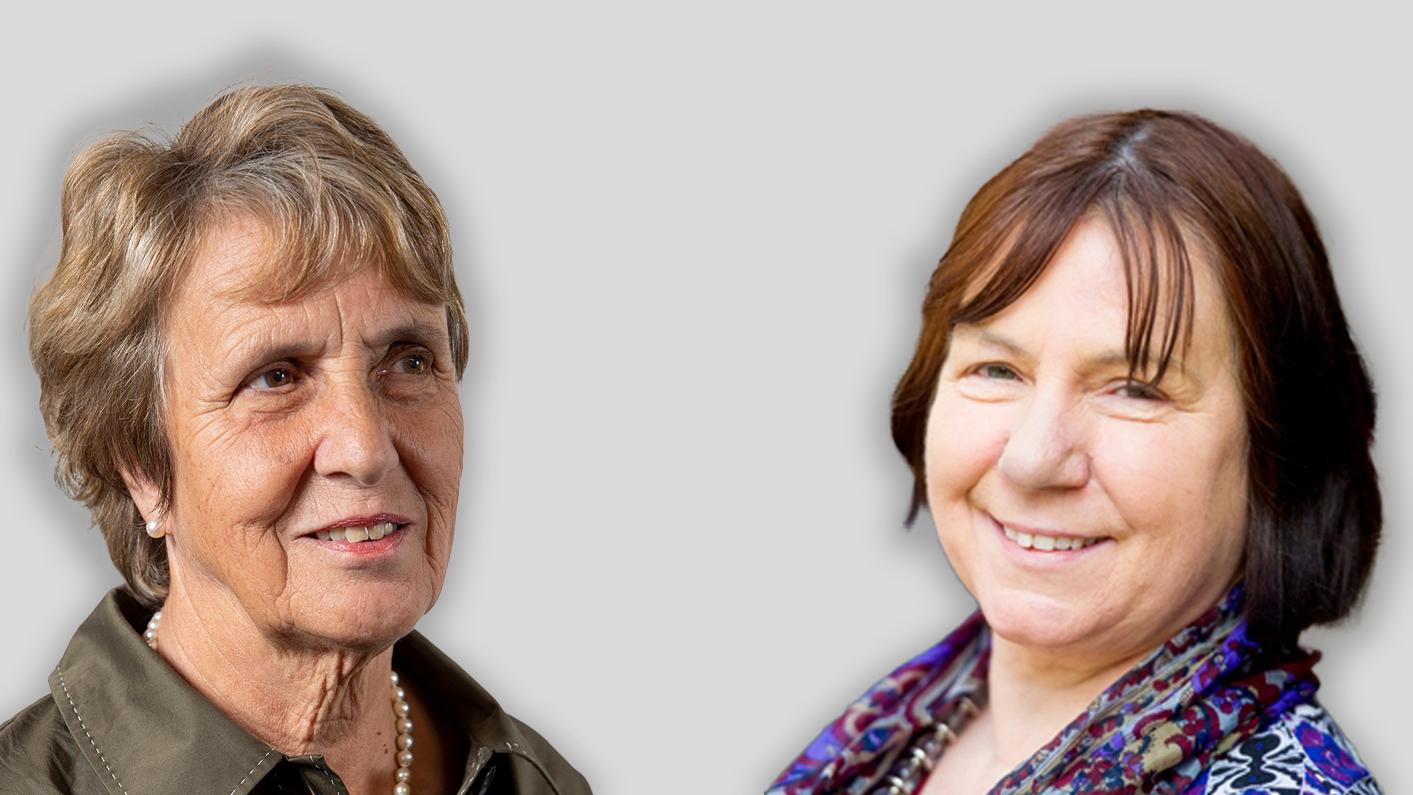 Professor Jill Manthorpe was awarded a CBE and Dr Anne de Bono was awarded an OBE in acknowledgement of their significant contribution to their respective fields.

Jill was awarded a CBE for services to Social Work and Social Care Research. She has a long-standing interest in the care of older people. Her first job in 1977 was with Age Concern and she has subsequently worked on a wide range of ageing-related studies and been a Trustee of several voluntary groups. She is currently Professor of Social Work at King's College London and Director of the National Institute for Health and Care Research (NIHR) Policy Research Unit in Health and Social Care Workforce.  She also leads other research studies funded by a variety of public and charitable sources and publishes widely in leading journals and the professional press.  Jill was appointed as a Trustee of OSJCT in 2015.

Anne was awarded an OBE for services to Occupational Medicine.  She was a general practitioner in Oxford and Edinburgh before training as a specialist in occupational medicine. She is now a consultant at the University Hospitals of Leicester, where she developed a large NHS Occupational Health Service for healthcare staff and students across Leicestershire and Rutland.  In 2017 she was elected President of the Faculty of Occupational Medicine of the Royal College of Physicians, leading her specialty during the pandemic.  She was also appointed in 2017 as a Medical Trustee for OSJCT, a specialist position within the Trust’s governance framework which provides specific medical guidance and advice.

Both Trustees have links to the Orders of Malta, one of the Trust’s two historic sponsoring Orders.  Jill was initially co-opted as a Trustee by BASMOM, the British Association of the Order of Malta, and Anne served as Chief Medical Officer for the BASMOM Lourdes pilgrimage from 2003-2016.

Dan Hayes, Chief Executive of OSJCT, said: “We are thrilled to see Jill and Anne recognised in this year’s Queen’s Jubilee Birthday Honours list.  We are privileged to have Trustees of such high calibre and experience on our Board, to help advise the organisation. A huge congratulations to them both.”